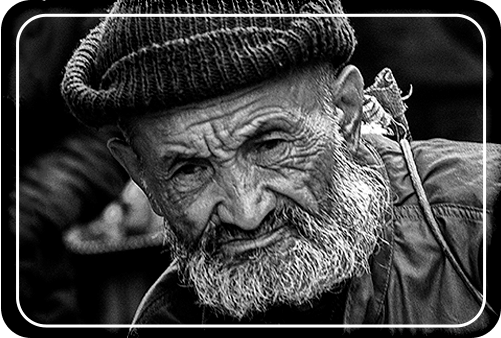 Day 1: Oibek - Khujand
You will be picked up at the border and transferred to the Khujand city. The city is considered to be the capital of the Sughd province of Tajikistan. Due to its population (149000) it is considered to be the second largest city in Tajikistan. The day will be dedicated to a city tour around the city, there are many various monuments and mosques such as the Central mosque and the Khujant Cultural Palace that you will be seeing today. Your night will be in the hotel.

Day 2: Khujand - Istravshan - Khujand
The following day, you will be taken to one of the oldest cities in Central Asia - Istravshan. The city is believed to date back to II-VI centuries BC. Throughout the day you will visit any various monuments such as the Mugtepa, 15th century mosque and etc. One of the most dynamic places to visit is the oriental bazaar which has still preserved the atmosphere of the Great Silk Road period. In the end of the day, you will be taken back to Khujand.

Day 3: Khujand - Dushanbe
The next morning, you will travel through the Aznob pass which is at the altitude of 3372 meters above sea level in order to arrive to the capital of Tajikistan. Upon your arrival to Dushanbe, you will be taken on a guided tour. The tour will include all of the most interesting and important locations. There are many museums squares and parks that will be waiting for your visit. One of the top destinations is the record-holding falag, it stands at the 165 meter pole and has the width and the length of 30 meters and 60 meters. In the evening, you will be taken to the national restaurant in order to try the national Tajik food. In the end of the day, you will be taken to the hotel for the night.

Day 4: Flight
The following morning, you will be transferred to the airport.