Main | About us | Central Asia Tours | Feedback | Contact us 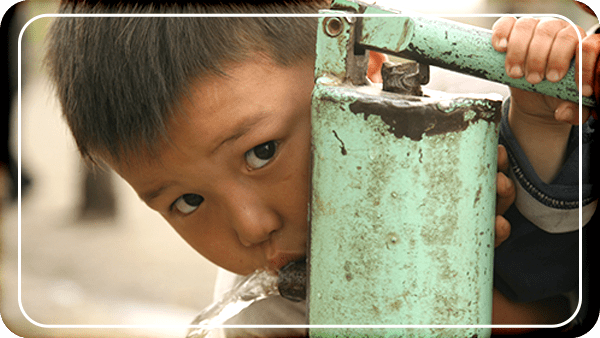 Day 1: Nur-Sultan
After arrival, our guide will meet you at the airport. Today you will travel in a young city of Nur-Sultan. The first visit will be to the Constitution Square. It was the place when N.A. Nazarbayev-the president of Kazakhstan declared the decision to move Almaty to Astana. In order to learn more about the history of the country we will visit the Presidential Centre of Culture of the Republic of Kazakhstan. Here you will have an opportunity to see the Golden Man, the most valuable artefact found near Almaty. Next will be the Khan Shatyr shopping mall. It is the largest center and extraordinary place. Later you will take a lift to the monumental tower "Astana-Baiterek". This place has the greatest panoramic view to the fast-growing city Nur-Sultan. Afternoon site will be Kazakh Eli Square, on the other side of the Ishym River. Then another unusual architectural site is the Palace of Peace and Accord. From here, it is possible to see the magnificent view of Khazret Sultan mosque. City tour will end with the Palace of Independence. There are long-term plans of the city was exhibited to the public. You will spend night in a hotel.

Day 2: Nur-Sultan - Almaty
In the morning, you will get Nur-Sultan- Almaty flight. Almaty is the largest city of Kazakhstan and located in the south. City tour will start from travelling in a Green Bazaar, where you can find different kind of things from fresh fruits to national souvenirs. Later you will walk to central park-Panfilov, named for the honor of the soviet commander during World War II. There are many monuments, however in the middle of the park, there the most wonderful building-the Zenkov Cathedral. It is the world's most charming and tallest wooden construction. Following the cultural, sport and business part if the city, we will drive to Medeo gorge. Medeo Gorge on the south side of the city has the highest alpine outdoor skating rink in the world. In this gorge there is also popular ski resort Shymbulak. When you come back to the city, you will go up to Kok-Tobe hill, where there is a panoramic view of whole city. Furthermore, there is a TV tower that considered to be highest in the world, if we count from the sea level. On the way back to the city, you can take a cableway. Overnight in a hotel.

Day 3: Almaty - Kaindy Lake
After breakfast at the hotel, you will travel to have a tour in Kaindy Gorge, one of the most popular in Kazakhstan. Kaindy is translated as a Birch from Kazakh language and famous among travellers. On the top of the gorge, among the evergreen spruce trees there is a beautiful lake Kaindy. It is located at the altitude of 2000m. The history of the birch lake goes back to the earthquake in 1911. Due to cascading during the earthquake, the natural dam blocked mountain water and made turquoise. Even in the hot summer days, the water of the lake is extremely cold, making needles of flooded trees well preserved. The dried-out trunks of the trees rise above the surface of the water, looking like the masts of sunken ships. When the sun is out the snow-peaked mountains and spruces are mirrored in the water. Then you will enjoy the picnic with the view of the lake. Came back to the Saty settlement and take a walk to see the village life. It is possible to request a horse riding around the village (for extra payment). Night in a guesthouse.

Day 4: Kaindy Lake - Charyn Canyon - Almaty
In the morning, we will travel to have a tour in famous Charyn canyons, known as a little brother of Grand Canyons in Colorado. It will take about three hours' drive to the canyons, the most popular in Kazakhstan. This fascinating monument of nature was formed about 12 million years ago by the erosion of water, wind and the sun. Magnificent sand rock formations reminds you ancient castles, giant nomadic warriors, in some parts you can imagine different magic creatures. If you will go down on the track to the river, you can see how the Valley of Castles is massive. Even without going down, you can enjoy the beautiful panoramic view. On the way back to Almaty city, your guide will tell you more about the nomadic culture and rich history of Kazakh people from the ancient time. Overnight in a hotel.

Day 5: Flight
Today is the last day in Kazakhstan. You will be transferred to Airport.