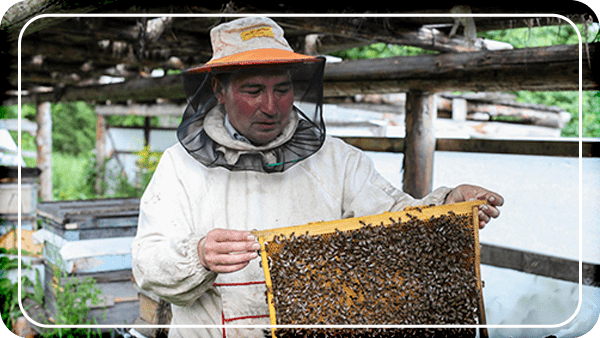 Day 1: Almaty - Tamgaly - Altyn Emel
Upon arrival you will get acquainted with your driver at the airport and then start driving to the south of Kazakhstan. In course of the tour you will move straight to Altyn Emel national park.  On the road to park you will make a stop  at Tamgaly Tas . On route you will observe artificial Kapshagai water reservoir, the water basin is very popular and visited place in Almaty area. Then you will arrive to Tamgaly Tas- petroglyphs located on territory of Kazakhstan. In the tour you will transfer to Basshi village and have an excursion to the Singing Dune. Sounds which are made by the Singing Dune, very much remind organ instruments. And melodies always the different. Sometimes it is a soft and silent rustle. And sometimes that vicinities are filled with a terrible roar, from which blood thicken in veins. In conclusion of the tour you will return to Basshi village. Night will be in cozy local hotel.

Day 2: Altyn Emel
Today you are going to transfer on unpaved park roads over 80 km (approx. 2 hours) to the Aktau Mountains. Mountains Aktau is a colourful masterpiece where the nature has given full will of imagination. The long coiling path of mountains is split up for the separate parts reminding aliens ruins of mysterious architecture of inconceivable colours. Here have been found fossilized remains of the most ancient plants and animals - huge rhinoceroses, crocodiles and the turtles living in territory of modern Kazakhstan 30 million years ago. From apart hills remind castles, towers and columns. Mountains amaze with magnificence of shades. Mountains Aktau were formed millions years ago. In those days dinosaurs went on this ground , and on a place of mountains there was an ancient ocean. Extent of mountains about thirty kilometres. In soil there are congestions of ancient plants, remains of huge turtles, crocodiles and other animals.In the end of the tour you will return to Basshi village for overnight.

Day 3: Altyn Emel - Charyn - Almaty
Today you will head on to Ash-tree Grove on the Temerlik River. Ash-tree relic - Sogd. Its height makes 10-15 metres, the thickness of trunks can reach 10 "grasps". Eyewitnesses say that the bark on trunks of this ash-tree is similar to "wrinkles". Skilled travellers say that the Ashen grove on the ancient Almaty earth makes much stronger and integral impression, than its American analogue. In beliefs of many people an Ash-tree - the revival and updating tree, helping to unite the past and the future. After you will drive to Charyn Canyon. Upon arrival, you will admire the grand panorama and go down the stairs to the bottom of the canyon, then walk around 2 km through the maze of the Castles Valley with its walls of strange shapes overhanging you. Charyn Canyon is a natural complex, unique in its kind not only in Kazakhstan but also worldwide. The surprising natural architecture and unusual landscapes as from other planet, bewitch and captivate, touching each string of soul.You can spend hours wandering among the strange towers and columns, being inspired by the wild imagination of the nature. Transfer to Almaty and night will be at hotel.