Do not forget to visit the Jeti Oguz gorge (Seven Bulls) on the tour in Kyrgyzstan, which is 28 km from the city, when traveling in Karakol. It's an entertaining sight that can be seen when visitors tend to rent a car and have the tour straight to the row of rocks, red in color with the presence of the Bulls. 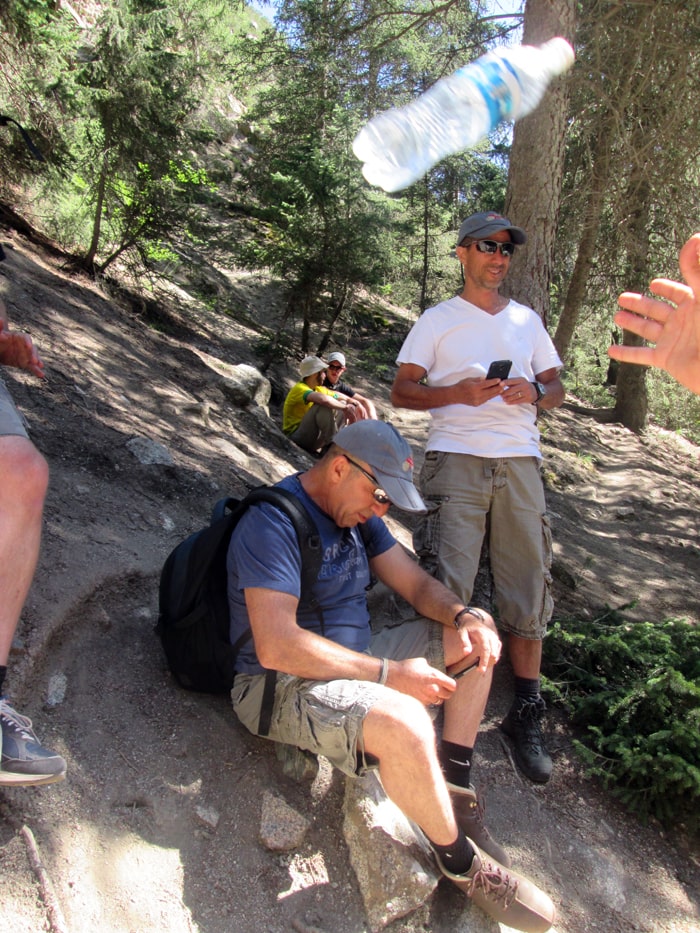 Due to the appearance of it, the very name of the gorge was given. There are thoughts, known as the legends of the town, of different emergencies. The rent a car tour in Kyrgyzstan will open up possibilities for listening to the myths. We have, in our turn, agreed to remind some of them. And there is said to have been a king interested with the notion of shooting the bulls. He managed to destroy seven of them, who gave the world the appearance of the bulls to build the hill, in a red color symbolizing blood. Welcome to a tour and car rent in Kyrgyzstan.