Antiquity of Tien Shan Hills in the Kyrgyz land

On coming to Kyrgyzstan it is required to know the history of the country but in the case of going to the mountains the history of Tien Shan mountains. This is one of the most interesting facts for all citizens and foreigners to investigate during the tour on rented cars for example. On taking a tour with an aim to visit the mountains you will be able to listen to stories and legends of them.

The local people of Kyrgyzstan used to know Tien Shan Mountains since the very ancient times, it means the information about them were passing from centuries to centuries. Our recommendation for those who have a desire to travel in the mountains is to get acquainted with research works of many other travellers of the past as they have gathered a lot of facts. One of such investigators was Pyotr Semyonov Tienshansky. He got such a title due to the total investigation of the mountains in the 19th century.

Our managers are ready to create various tours for the guests to travel and see all of the facts and legends connected with the mountains. At the same time these mountains were investigated by the Buddhist monk Hsuan Tsang in the 7th century. He was the one to investigate the highest tops of snow covering. Due to snowy covering it was impossible to wander there. At the same time there will be given extra information about the visiting of Marco Polo in 1273. 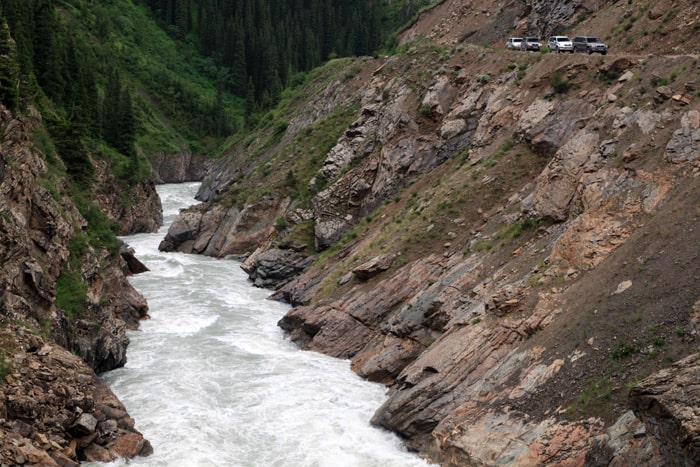